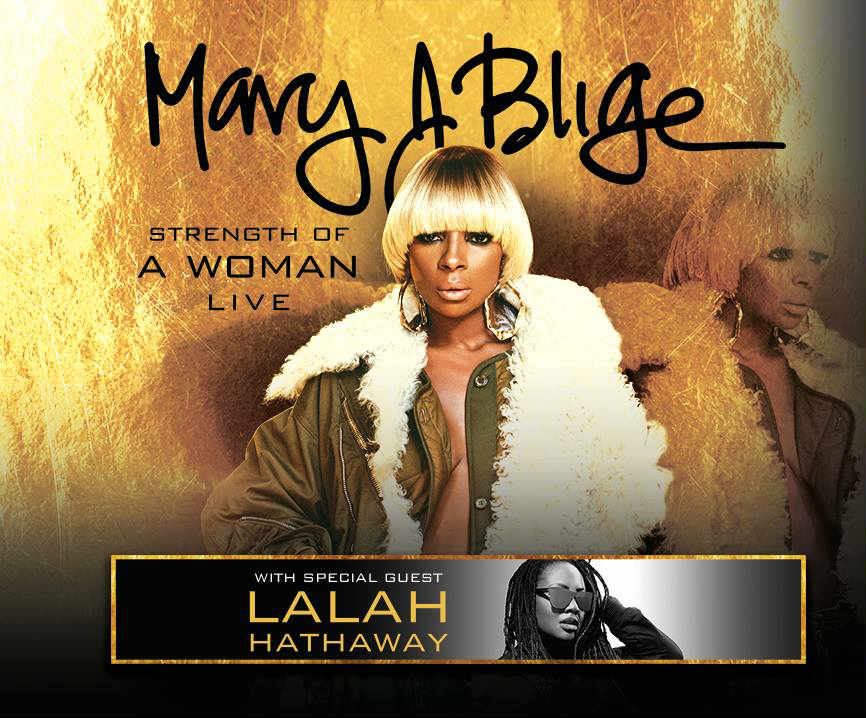 Music Lovers.. Here. We. Go! The summer of 2017 kicks off with one hot concert after another and that means another round of my signature musical get together… #CocktailsandConcerts.

Soooo…. Will the real MJB fans PLEASE STAND UP…  because the Queen of Hip Hop Soul is headed to the Fillmore for an intimate performance on Tuesday August 22nd.

She’s gotten us through breakups, makeups and heart break and everyone who loves her has that one #MaryMoment to share that got them through. Whether you’ve been with Mary since the “What’s the 411” days or caught on late with “Be without you”, Mary relates to all of us women and some men too in a special way.

So let’s celebrate the queen MJB along with special guest Lalah Hathaway with a cocktail (or two) and an intimate concert that only these queens can deliver. #CocktailsandConcerts.

Below, take a peak inside 2016’s #CocktailsandConcerts with Jill Scott and Tori Kelly.

Contest winners: Tamarlese Boyd, Anthony Jordan, and Damaris Nunez. It was all #CrewLove as we enjoyed cocktails in the VIP lounge before heading in to see Jill do her thing. A few more pictures from the show: Jill Scott captured in her essence on stage at the Fillmore. Photo by Jason K. Photography. A quick group selfie before the show with the crew! Photo provided by Jose Resendez.

Below is a snapshot of the first Cocktails and Concerts from earlier this year with friends for Tori Kelly.

Miami influencers were treated to the first round of #CocktailsandConcerts this past Sunday as apart of the kickoff of the VJMedia Spring/Summer concert series. I recently partnered with the Fillmore Miami Beach to give fans, followers and tastemakers an up front and personal look inside the concert world at the Fillmore Miami Beach. Fans were treated to cocktails in the VIP Lounge before taking in the first installment of the show featuring Grammy Nominated rising star Tori Kelly. Here’s a few pics from this Sunday’s soiree: The Squad doing a little photo shoot before hitting the VIP Lounge for Cocktails before the show.

Tori graced the stage with that epic voice and style to match and the performed for over an hour creating a social media frenzy with her hits “Hollow” and “Shoulda Been Us”.  Four lucky winners and their guests came along for the experience and capped off a fabulous Miami evening. Miami Tastemaker Gabby Ortega and friend taking in the show. We look good on a Sunday!

Congrats again to the winners and stay close for more #CocktailsandConcerts this season. Here’s to a fabulous concert season ahead and if there’s a concert you’d like to attend, give me a shout on social (@MsVanessaJames on Twitter and Periscope and @vanessajamesmedia on FB and IG) and let me know. Never know, I might just send you to a show of your choice!  What’s next for Cocktails and Concerts this year?

Disclaimer: No purchase necessary. One winner was chosen per household based on contest submissions.

I sat down with the incredibly talented and humble Ricky Martin in Cancun. Click on pic for video and interview.