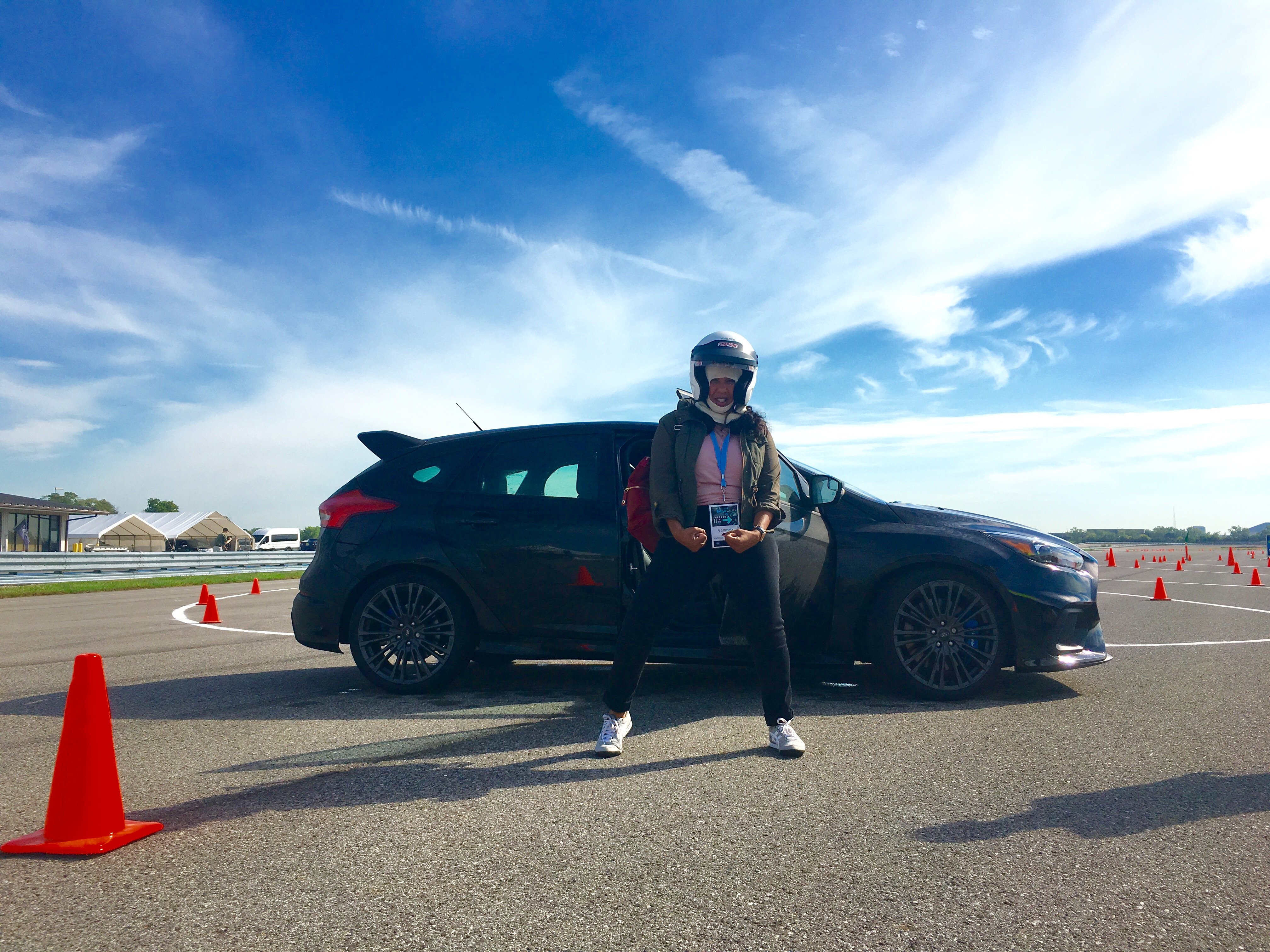 September 2016 will mark the third anniversary of me attending the popular Ford Trends summit. From Detroit to San Francisco, each time I’m invited to be apart a collective of influencers who have a front row seat as Ford debuts their latest trends for the upcoming season. Each time, I walk away awe-inspired by the attention to detail that Ford puts in the overall experience. Above and beyond the vehicle reveals, keynotes and networking, what you leave with is a clearer understanding of how the Ford Motor Company is curating its automotive future and shaping the industry along with it.

Thinking out of the box is simply what Ford does very well. Take the idea of autonomous vehicles for instance. Who would have thought that the car industry would be thinking about ways to remove the driver from the car and have the car drive itself. Well, its happening and sooner than you think. CEO Mark Fields gave an important keynote about Ford plans to introduce autonomous vehicles to the market by 2023. Wait- did he say 2023 and isn’t that just around the corner? It’s a crazy though to think that there will be vehicles on the road that essentially drive themselves, but again, it’s happening! Imagine entering a car, where the passenger can now focus on the driving experience, the technology and innovation within it versus getting from point A to B. THIS IS Happening and Ford is leading the way. Check out the video preview below on how it would work.

From a global brand perspective, Ford is also deeply involved in initiatives that tackle climate change, over population, advanced technology and car sharing. I loved how they showcased their collaborations with other leading technology companies like B&O PLAY, which will now be incorporated into their vehicles starting in 2017. B&O PLAY, known for its top notch audio products and services will now be at the forefront of the driving experience in the latest Ford vehicles. This marriage is much more than an audio partnership, it again shows that Ford is curating experiences with brands and collaborating with (us) the consumer in mind.

As a music girl, hearing about the B&O Play collaboration was probably one of the most exciting moments during Trends. We were treated to the unveiling with a serenade from rising star and Ford Ambassador Andra Day who sang a three-song set to kick off the celebration.

As you can see, Ford delivered the wow factor at this year’s Go Further with Ford conference and I haven’t even started talking about their amazing new fleet of vehicles. I had the pleasure of test driving the new F150, the Focus (RS) and the Ford Fusion Sport. All proved to be the muscles behind the brands huge success in the auto marketplace as of late!